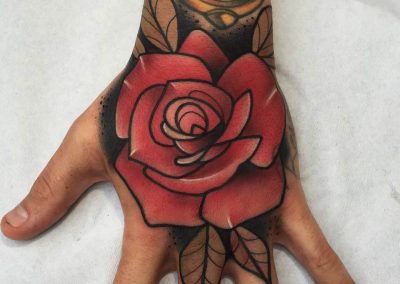 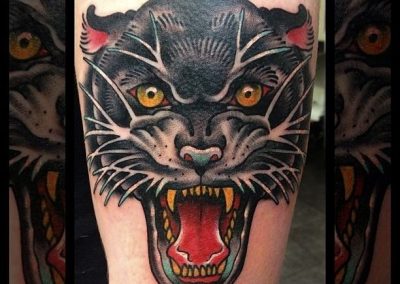 Neo traditional tattoo, what is it and how to differentiate it

I explain some basic differences.

Between the traditional and the new school the differences are evident because they are almost the opposite poles, the closest they have is that the two have the word «school» in the name.

The traditional Neo is another issue because everything that is halfway between one of the styles of tattoos cited could be called neotraditional.

We can classify parts of the tattoo that will tell us to what extent they are present in terms of stylistic purity.

To be more neotraditional:
having few colors, not having excessive proportions, not having lines drawn with color. If it has lines of several widths, the gradients are wide, the motives of yesteryear together with the above, are quite close to the neotraditional cigar.

We can say that the neotraditional is basically a modern and somewhat ironic review of old school tattoos with new school dyes or realism, that is, they maintain the style of the beginnings enriched with techniques of the new school.

the contrasts are softened: the shadows in gradients with more tonal richness, the basic colors with limited palettes are largely maintained, sailors, swallows, eagles, skulls, roses, etc. are also maintained but the range of lines is extended although the black of them remains.

In conclusion, let’s say that the neotradi is halfway between the new school and the old school drinking from one and the other and the easiest way to identify how much a neotraditional tattoo approaches one style or another by the brightness of the colors and the amount of these that have been used, the deformations and the motive. 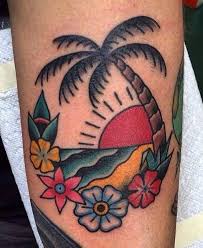 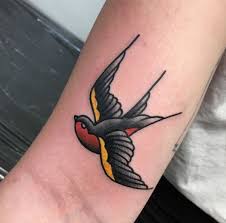 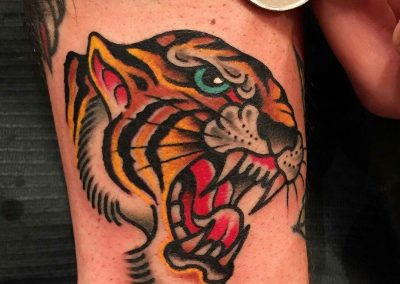 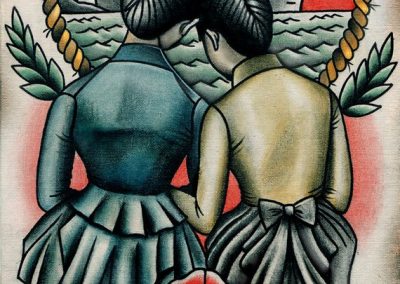 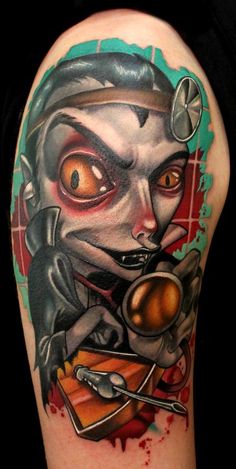 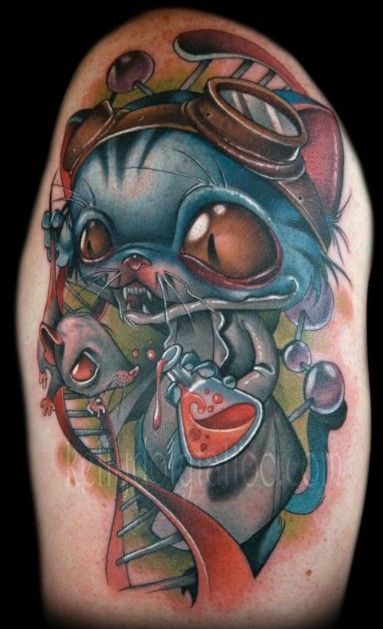 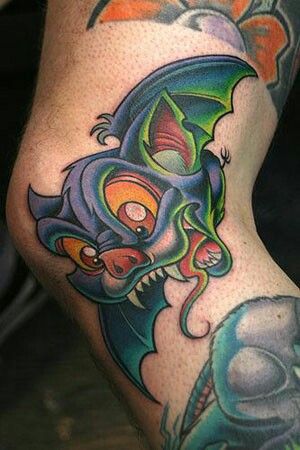 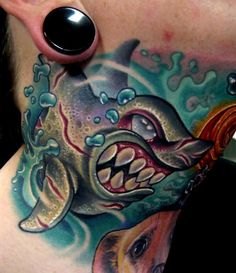